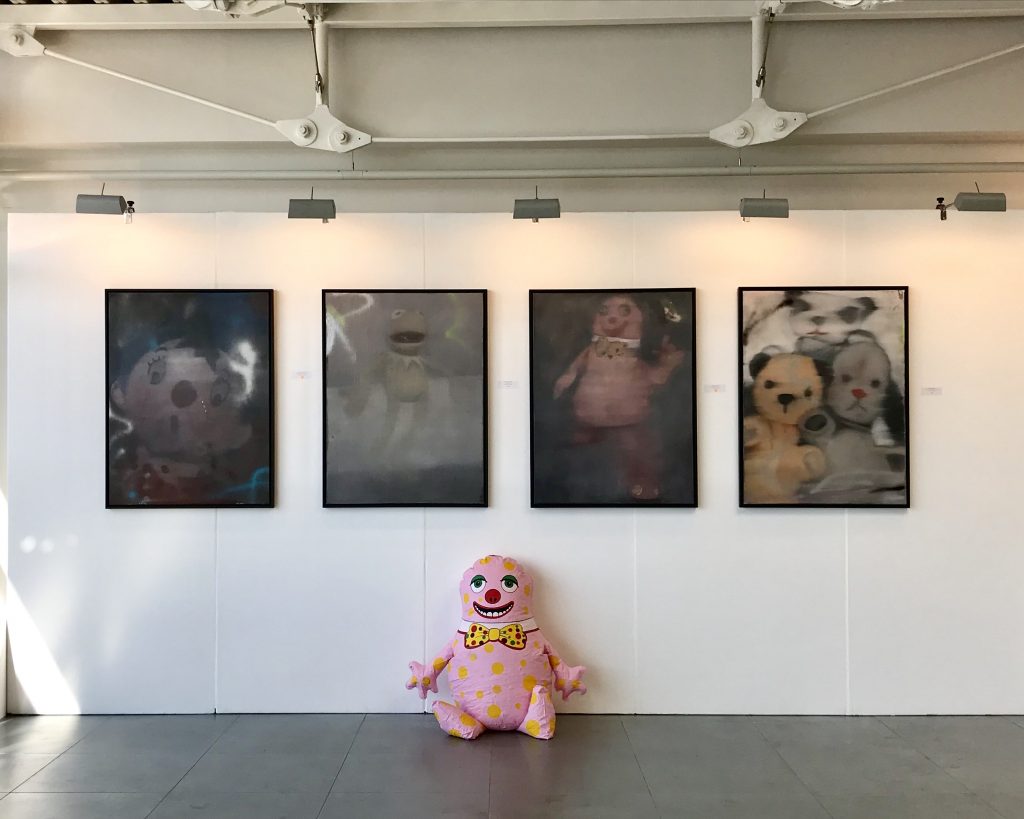 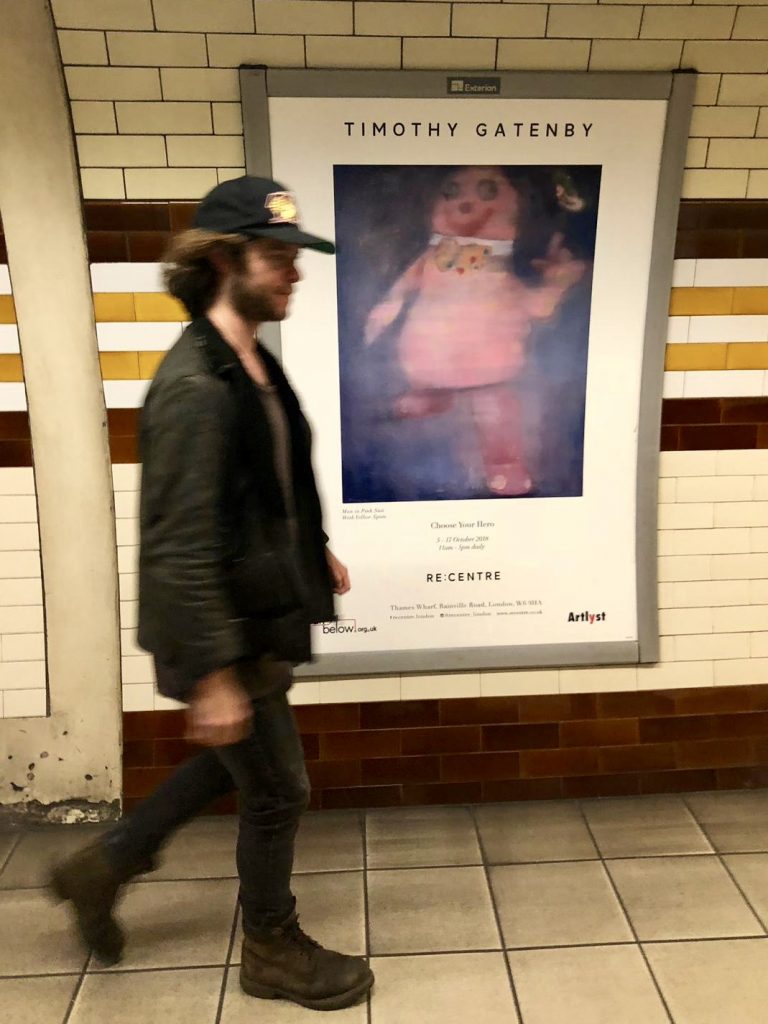 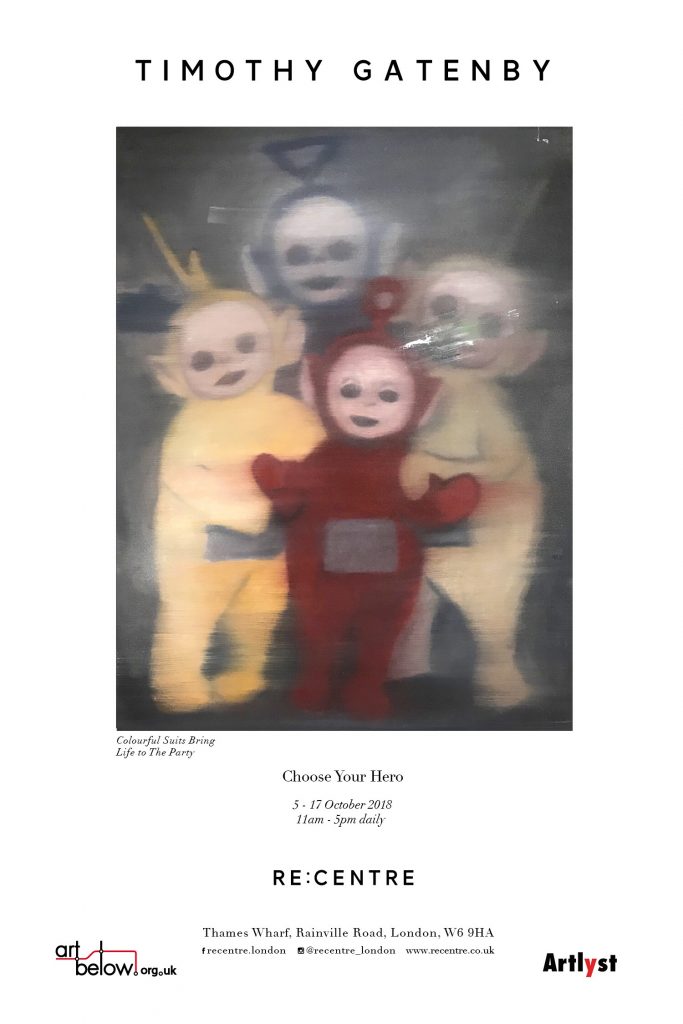 ‘Whether you call someone a hero or a monster is all relative to where the focus of your consciousness may be.’  Joseph Campbell, The Power of Myth Re:Centre Present ‘Choose Your Hero’ Exhibition In the communal Riverside studio at Re:Centre, Hammersmith, nine London based artists have been given the chance to step out of their […] 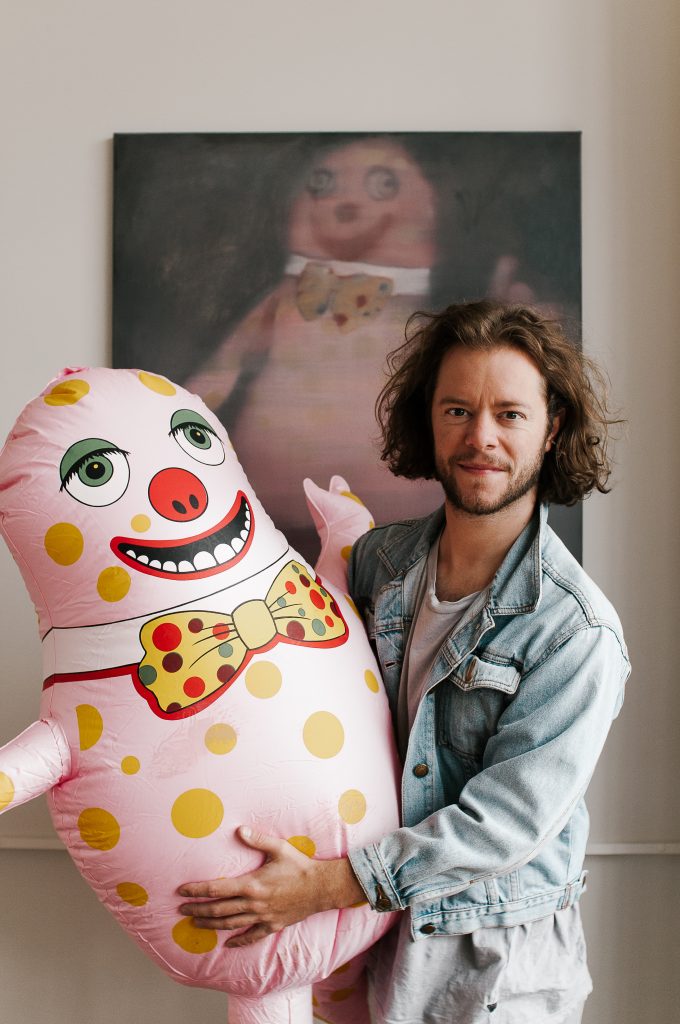 From July-October I am taking part in the Artist Programme at the Re:centre (https://recentre.co.uk) situated at Thames Wharf, Hammersmith. It is an exciting residency in a superb location with ten other inspiring artists. We are all working towards an exhibition in October on the theme, ‘Hero’ taken from Joseph Campbell’s, ‘The Hero’s Journey’. 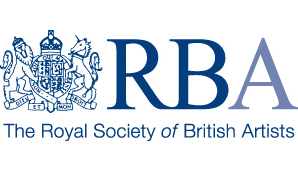 ‘Dark Lanes’ (oil on canvas, 20x25cm, 2018) received the Winsor&Newton Painting Award at the 301st Royal Society of British Artists exhibition, Mall Galleries, London. “This is a countryside lane near where I grew up in Warwickshire, England. I have many memories of winding my way along these roads in various moods, at different times of day […]

View, ‘Wake’ (oil on canvas, 100x80cm, 2018), at the RBSA Gallery Birmingham. The exhibition ‘Open All Media’ is open 1 March – 31 March. ”Wake’ is about getting up and ready for the day, the moment between sleeping and waking when dreams are most vivid and determining between the fragments of imagination and daylight […]